Since 1 April 2016, Ralston is proud to be part of ‘Koninlijke (Royal) Van Wijhe Verf’.

The designation ‘Royal’ is granted, at the King’s pleasure, to companies that have existed for at least 100 years, employ at least 100 staff, and are in the forefront of their industry in the Netherlands, likely with an international footprint.

Van Wijhe Verf has received the designation ‘Royal’. The Van Wijhe family business was founded on 1 April 1916 by Messrs D.H. van Wijhe and D. Vermeulen as wholesalers in chemist supplies and paints. After World War II, Jan and Bertus van Wijhe decided to specialise in paint making, introducing, as a first in the Netherlands, an industrial timber opaque stain under the name of Wijzonol. The company built its reputation and business on the back of this product during the post-war reconstruction years. By the 1980s, another ground-breaking innovation was launched: a patented colour mixing system that made it possible to create an infinite colour palette using two base paints only. A break-through that lay the footings for the company’s internationalisation in the decades since.

Van Wijhe Verf today is a fourth generation family concern that has grown into a leading producer of high-quality paint products for the domestic and international markets, with the following brands: Wijzonol, Ralston, OER and Marlise. Marlies van Wijhe took over as managing director in the year 2000, and she at once dispelled the dusty image that is often associated with a family business. The Zwolle-based paint producer has weathered the recent downturn in the construction industry by strongly focusing on research and sustainable innovations. A strategy that has resulted, amongst other, in the launch of SolidLux: a patented, industrial strength floor coating that cures instantly in combination with UV light and is entirely solvent free. Another recent development is the LBH SDT Ultra High Gloss Clear Finish, an exterior clear finish that exceeds the durability of comparable outdoor products by an impressive 20%.

A division of Royal Van Wijhe Verf since 1916 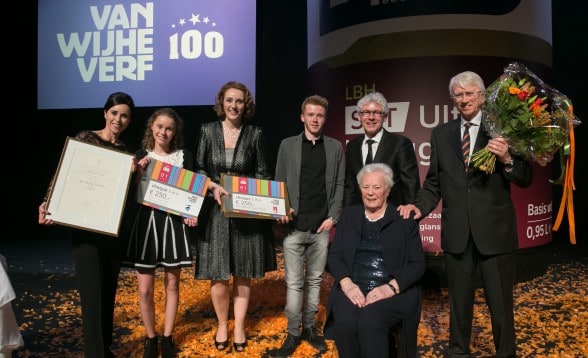 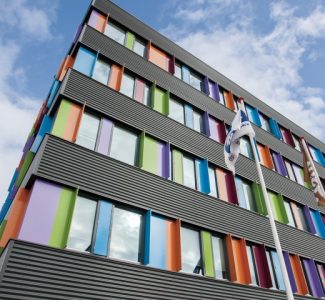 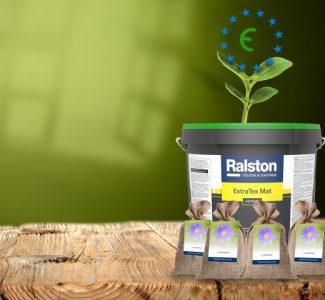 Receive the latest Ralston news directly in your inbox

We use cookies to personalise content and advertisements, to provide social media features, and to analyse our website traffic. We also share information about your use of our site with our social media, advertising and analytics partners. These partners may combine this information with other information that you have provided to them or that they have collected based on your use of their services. You consent to our cookies if you continue to use our website.

Cookies are small text files that can be used by websites to make user experiences more efficient. The law allows us to store cookies on your device if they are strictly necessary for the use of the site. All other types of cookies require your consent. This website uses different types of cookies. Some cookies are set by third party services that are displayed on our page's.

Necessary cookies Always Enabled
Necessary cookies help make a website more usable by allowing basic functions such as page navigation and access to secure areas of the website. Without these cookies, the website will not function properly (expiry 1 year).
Analytical and marketing cookies
These cookies collect information that is used to help us understand how our website is used or how effective our marketing campaigns are. They also help us to adapt this website to improve your user experience (expiry 2 years). Marketing cookies are used to track visitors when they visit different websites. Their purpose is to display advertisements that are tailored to and relevant to the individual user. These ads thus become more valuable for publishers and external advertisers (expiry max. 3 years).
SAVE & ACCEPT